Get fresh music recommendations delivered to your inbox every Friday.
We've updated our Terms of Use. You can review the changes here.

by Pray For Sound 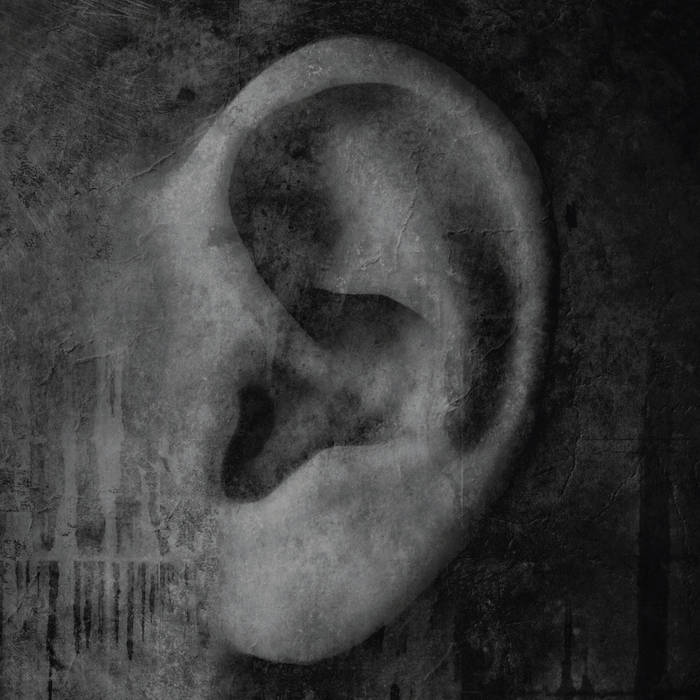 Agent K Had to go back and pick up the original 1st EP by these guys; just to chart the progression and development.
The seeds were definitely here at the beginning.
You either love this type of atmospheric instrumental music or you don't.
But its clear to see why this band should be on the "Watch List" of all Post-Rock fans.
Brilliant.
"Stereophonic" alone is worth the price of admission for me! Favorite track: Stereophonic.

BenjaAmorin Great first work of this awesome band. I really love how this disease has become a masterpiece of intense music. I've made a post on my blog about this record, if you want to check it out: goo.gl/x1Ftg6

Inspired by Bruce's struggle with hearing loss, Monophonic takes the listener on an emotional roller coaster. In 2005, doctors discovered a destructive cyst called a cholesteatoma growing inside Bruce's left ear. After surgical removal of the cyst and reconstruction of his ear, he was left with severe hearing loss, tinnitus, and reoccurring ear pain. These emotional experiences were translated into the music and artwork that make up Monophonic.

All music written, performed and produced by Bruce Malley.
Mixed and mastered by Magnus Lindberg.
Artwork by Sean Buckley at Aggressive Logo Design.